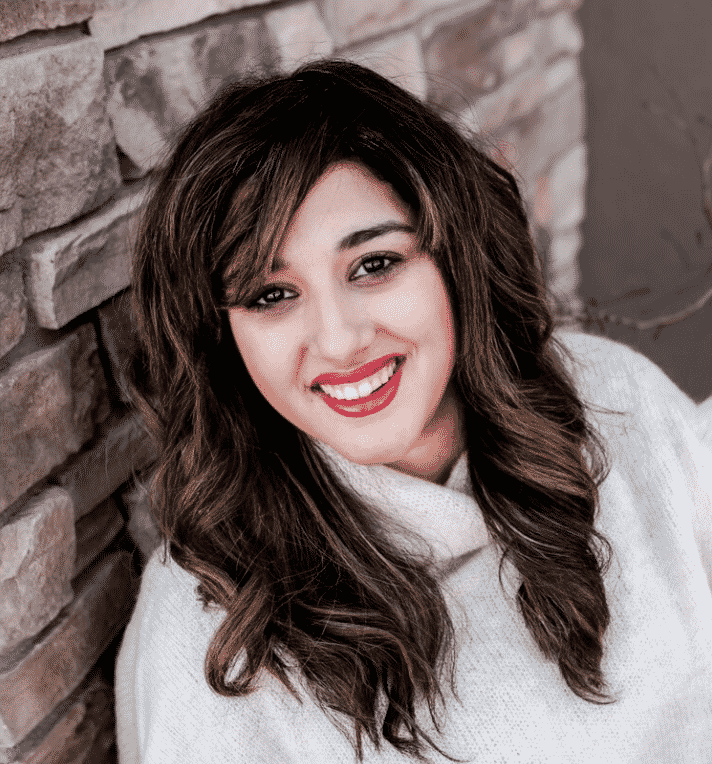 NIAC Action is thrilled to endorse another star Iranian-American candidate, Yara Zokaie for Colorado State Representative, District 49.  We think she’s the most qualified candidate for this seat and are excited to give her our support. If elected, Yara will be the first Iranian-American woman to hold public office in Colorado.

Yara is running to be an advocate for those that are missing a voice in the Colorado legislature. These vulnerable groups include minorities, working class, small businesses, and older adults. She finds that so often the legislature has negotiated in favor of giant corporations and ordinary people get left behind. It’s time for bold leadership, and Yara is the best person to lead her district.

Yara has long made rich contributions to the Iranian-American community in Colorado and in California. She was the board member of ISCAO (Iranian Student Culture Arts Association) at UC Davis where she worked to spread awareness of Iranian-American issues. She has also been a power activist at protests, particularly in regards to No War with Iran and the Muslim Ban. Furthermore, she volunteered her skills as an attorney when the Muslim ban was first implemented. Yara also firmly supports the JCPOA, calling it “Obama’s greatest accomplishment.”

Yara’s opponent is Mike Lynch, who is not running with any specific policy points, rather his focus is solely on “getting the government out of my life.” Yara stands out because her policies are centered around helping people in her district–she believes the role of the government is to provide assistance to people, particularly in the face of the economic depression caused by the coronavirus pandemic that has struck the people of her district hard. She believes that Mike’s one-size-fits-all focus on “no government” is out of step with the times we live in and that we need to work together to help build our communities back amid the coronavirus pandemic.

Yara’s passionate heart and star qualifications will ensure that she will contribute greatly as a Colorado State Representative. Yara’s life experience as a first generation Iranian American, her educational background, and lifelong career in community building and social activism has set her on a path to working towards equity and justice for all.

It is extremely crucial to have fighters for the Iranian-American community at the local level so we can show our political power in the U.S. and around the world. NIAC Action urges you to support Yara for Colorado State Representative, District 49.