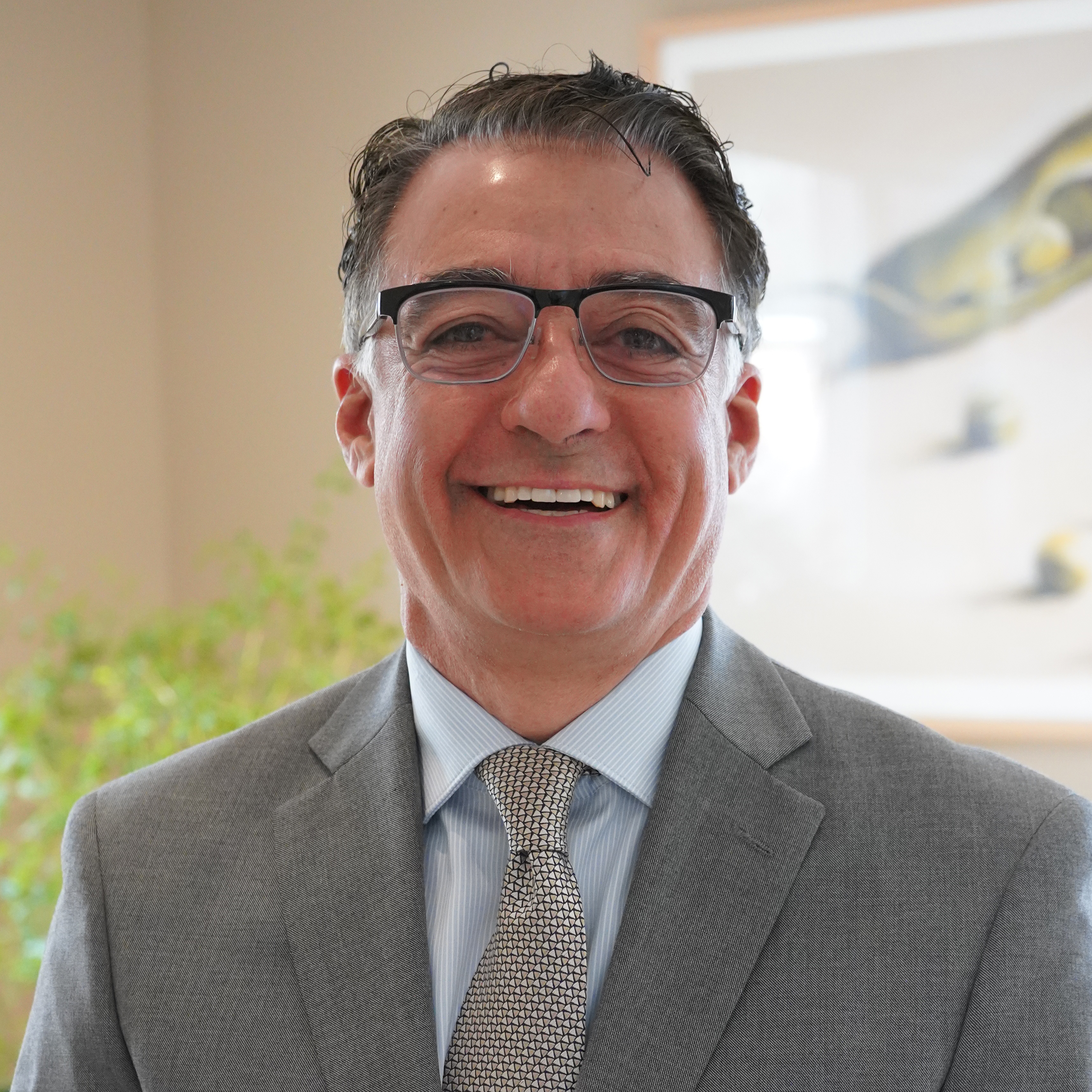 Siamak’s professional background is in hospital administration and currently runs a clinic that provides treatment for addictions and psychiatric disorders. He arrived in the U.S. as a high school student and attended Utah University. He’s been involved in local and international politics since, regularly working with state capitol members on health care policy and services on several boards. His decision to run for the Utah House of Representatives was mainly influenced by party leaders and party chairs, who encouraged and supported his candidacy.

With Salt Lake City becoming one of the most progressive cities, a whole range of issues has become increasingly important for Siamak’s district, including affordable healthcare, education,  and the environment. And while there’s still a supermajority of Republicans, the last three elections have indicated the House district is becoming more of a toss-up. The NYT also recently declared Utah as a “pink state”, despite having only 27% of Democratic voters. Electing Siamak Khadjenoury would make a huge impact at the local and national level.

As a star member of his community in Utah, Siamak believes that the Muslim Ban is bigoted and hence unconstitutional. He also supports the JCPOA: establishing a common-sense approach brought Iran to the diplomatic table, increased accountability, and transparency. Siamak believes that the U.S. must return to negotiations and recognize the JCPOA immediately. Regarding sanctions, Siamak believes that we cannot simultaneously expect cooperation while undermining the negotiations with crippling sanctions. The Obama administration’s approach enhanced accountability by opening the communications channels, allowed for inspections, and significantly reduced mistrust and hostilities. Hence, having a vocal advocate like Siamak at the local level would serve our community well and make a huge impact at the national and international levels.

Siamak was actively involved in the leadership of the Iranian Students Association at the University of Utah and has continued to provide support to individuals in the community through his organization, Altium Health. With his rich background in medicine and business, Siamak has been the resource for all things mental health and addiction treatment for his community.

NIAC Action is proud to join a broad and diverse range of organizations that have endorsed Siamak, including Utah Women In Politics, Utah Healthcare Caucus, Transportation and Sheet Metalworkers Union, and the Women’s Democratic Club of Utah. NIAC Action urges you to support Siamak.