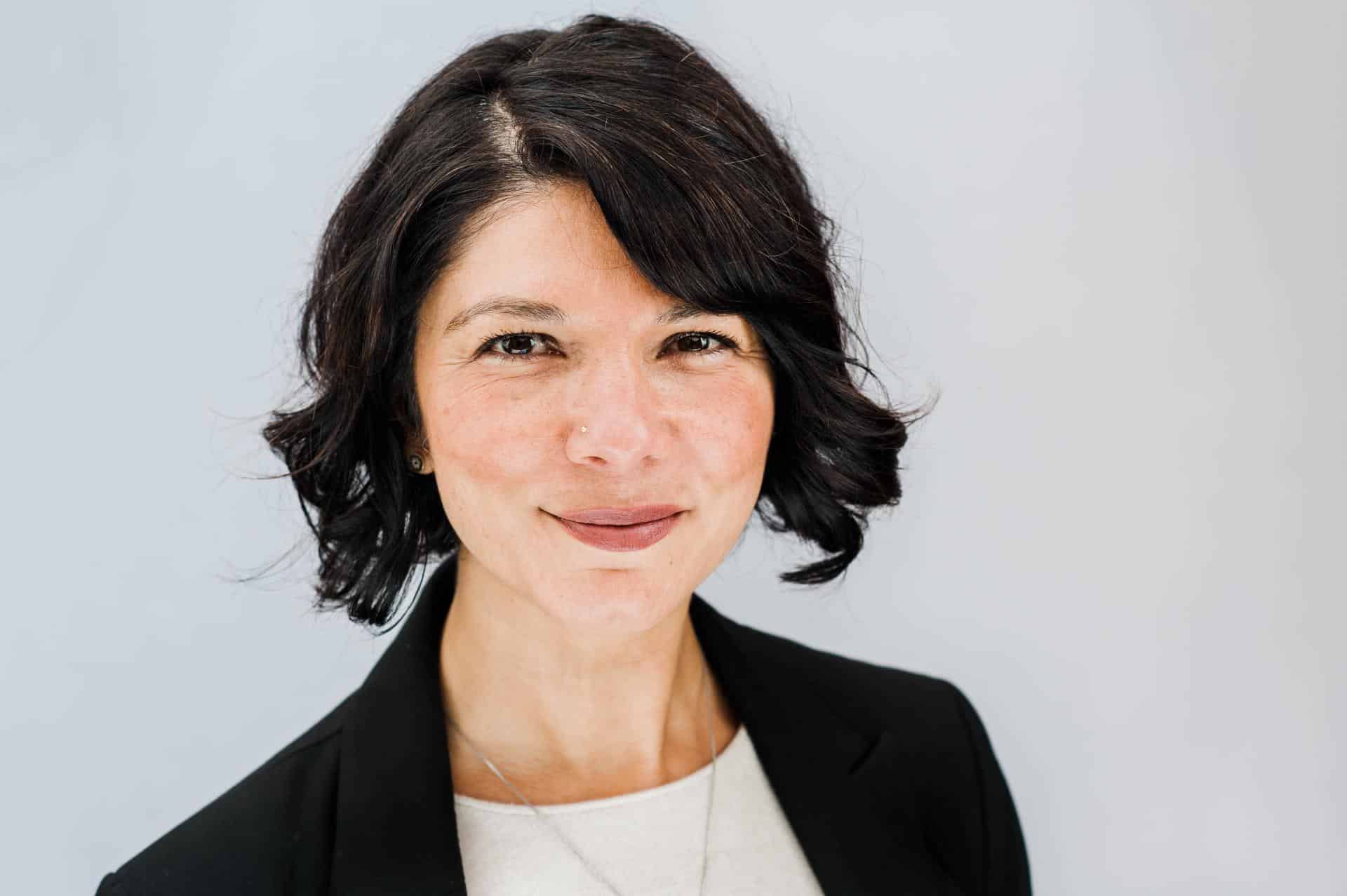 NIAC Action is honored to endorse Shebreh Kalantari-Johnson for Santa Cruz City Council. Shebreh is an Iranian-American first-time candidate running for the City of Santa Cruz. She carries over two decades of experience in public health and social services. She also regularly works directly with the County Board of Supervisors and each of the four city jurisdictions in the county in helping develop local policies, as well as serves on multiple boards, Commissions, and County Committees.

Shebreh’s decision to run for the city council was influenced by her life experiences as an Iranian and an immigrant who has dedicated her life to community building and social change. Her family settled in Sacramento in 1985 after immigrating from Iran. Her father is a business owner in Sacramento and throughout Northern California; her parents have been well-connected to the Iranian-American community in Sacramento for decades. While a student at UC Santa Cruz, Shebreh co-founded the Persian Student Association in 1998. Hence, Shebreh believes in the importance of community and service, and its role in building equity for all communities.

As a star member of the Iranian-American community in Santa Cruz, Shebreh strongly opposes the unlawful and discriminatory Muslim ban. Santa Cruz is home to a large Iranian-American population that has been harmed by Trump’s Muslim Ban in so many ways. Shebreh also supports the JCPOA (the Iran Nuclear Deal), as she believes it is essential to have in place for diplomacy and peace.

While she has not worked directly with Iranian-American organizations, she helped secure state funding to support immigration rights efforts in the Central Coast region. Last year, she worked on a $3 million grant to expand immigration services and legal aide to support pathways to permanent residency and citizenship. This critical success highlights Shebreh’s ability to leverage outside resources to address the needs of communities.

Shebreh is running because Santa Cruz, like so many other communities across the nation and globe, is facing a number of challenging issues that cannot be ignored. Whether it’s staying safe and healthy during a global pandemic; finding important ways to address racial inequality and justice; economic recovery for our locally owned family businesses; providing affordable housing or addressing homelessness in a sustainable manner, we stand at a crossroads unlike any time in our history. Shebreh can listen, to hold multiple perspectives, and build partnerships.

Shebreh’s skills, pragmatic mind, and a passionate heart ensure that she will contribute greatly to the city of Santa Cruz. Shebreh’s life experience as an Iranian and an immigrant, her educational background, and her lifelong career in community building and social change has set her on a path to working towards equity and well-being for all.

It is extremely crucial to have fighters for the Iranian-American community at the local level so we can show our political power in the U.S. and around the world. NIAC Action urges you to support Shebreh for Santa Cruz City Council.