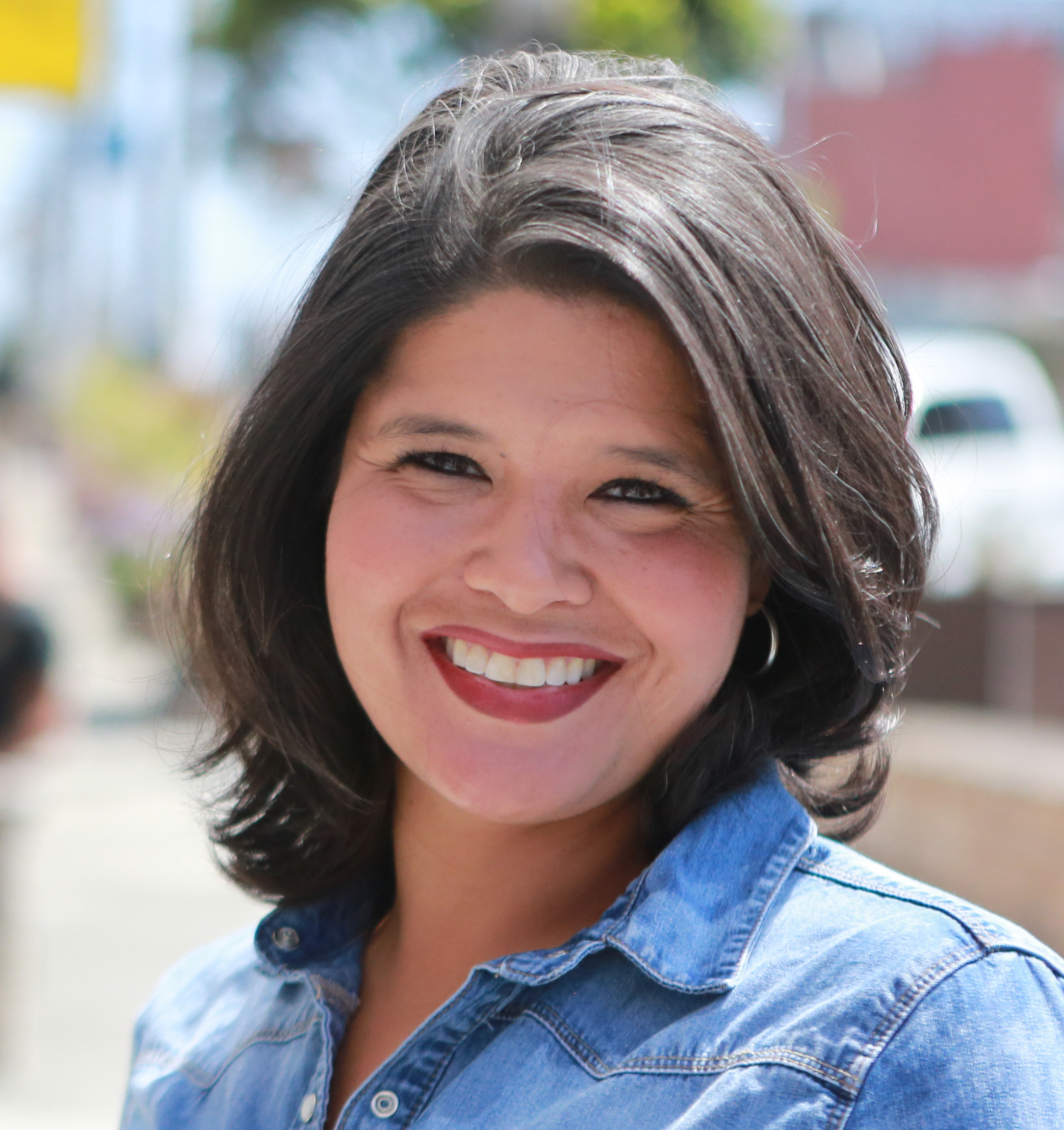 NIAC Action is proud to endorse Marjan Philhour who’s running for the San Francisco Board of Supervisors, District 1. Marjan is an Iranian-American woman entrepreneur, small business owner, community organizer, Senior Advisor to the Chief of Staff in the California Governor’s Office, Legislative Aide in the US Capitol, City Commissioner for the Status of Women, and Senior Advisor to the Mayor. Marjan is a proven leader who deeply understands the issues facing the Richmond District and has comprehensive plans to address them. And she has the skills and experience to cut through the bureaucracy at City Hall to make things happen.

She launched her campaign in March, right after the pandemic began, and immediately focused field efforts and all public communications on increasing support for residents and businesses impacted by the pandemic. If elected, Marjan wants to focus on housing affordability, the epidemic of vacant storefronts and property crime and increasingly delayed, decaying infrastructure in the city.

Marjan Philhour’s life story is rooted in the Richmond District. She was born at French Hospital on 6th Avenue and Geary Boulevard to parents who immigrated to the US from the Philippines and Iran. Today, she’s raising her three kids in the district with her husband, Byron, while also operating her small business on Balboa Street with her sister, Sarah.

Marjan’s background in public service began with her first political mentor, the late Congressman Tom Lantos, the only Holocaust survivor ever to serve in the US Congress. He impressed upon Marjan this core principle: “The first responsibility of a public servant is to their constituents.” In Washington, D.C., Marjan worked with two Congresswomen, Lynn Rivers (D-Michigan) and Nita Lowey (D-New York), and with the Committee on Education and the Workforce, fighting to preserve protections for organized labor, women, educators, and the environment. She served as Senior Advisor to the California Governor’s Chief of Staff and, upon returning to San Francisco, launched a career fighting to ensure a place at the table for women of color. Until recently, she served as Senior Advisor to Mayor London Breed.

Marjan has won major endorsements from California Senator Dianne Feinstein, the Governor of California Gavin Newsom, and Mayor of San Francisco London Breed. Major organizations such as the Chinese American Club, International Brotherhood of Teamsters (Joint Council 7), San Francisco Black Residents, and Planned Parenthood have also endorsed Marjan’s campaign. Marjan’s widespread support in San Francisco reflects in the numbers and she is well-positioned to be the best representative for her community on the San Francisco Board of Supervisors.

We need champions like Marjan who not only fights for the big-picture issues but also reflects the growing diversity of our community. NIAC Action urges you to support Marjan Philhour for the San Francisco Board of Supervisors.