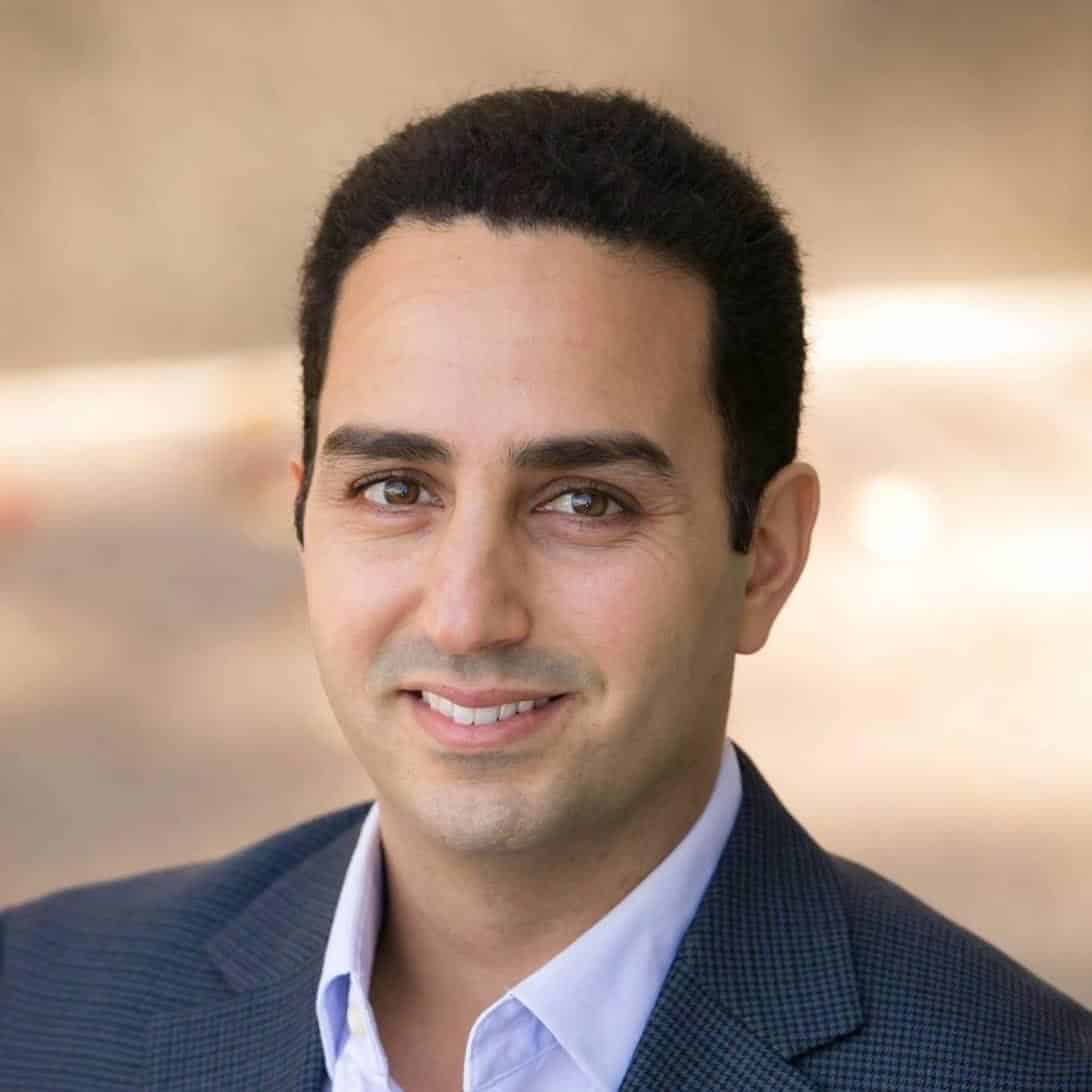 Iman Novin is running to represent Assembly District 16 at the California Democratic Party for a second term. Since becoming a delegate in 2019, Iman has had the opportunity to vote on Party policy related to Iran and the Muslim Ban. He is also a member of a group of Iranian delegates trying to get more Iranian representation in the form of an ADEM Iranian Caucus. Currently running on Assemblywoman Bauer-Kahan’s Unity Values slate, he is running to unite a divided Democratic party and support legislation that helps increase affordable housing supply and protect the environment.