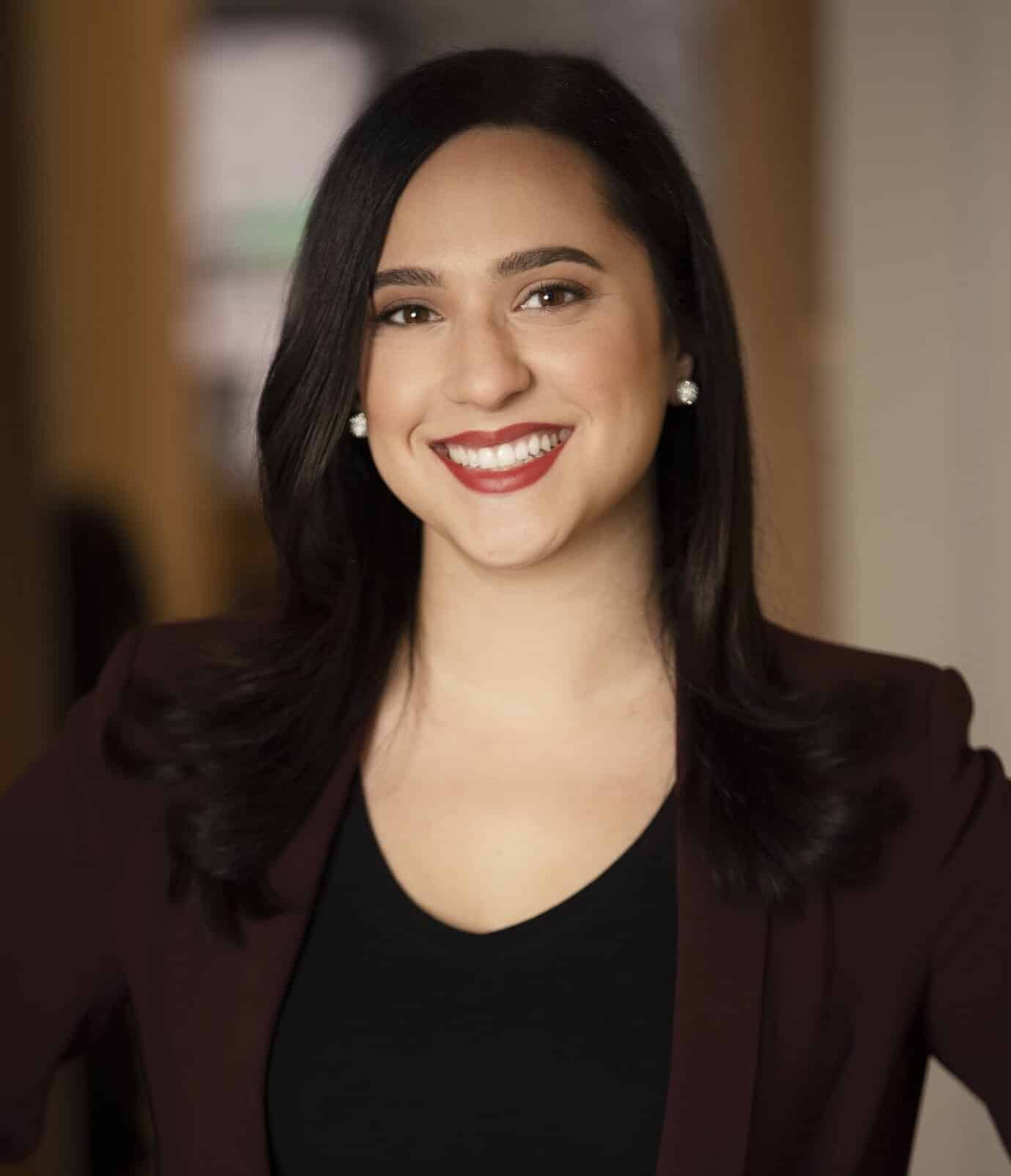 NIAC Action is proud to endorse Yassamin Ansari for Phoenix City Council, District 7. If elected, Ansari will be the first Iranian-American elected to public office in the state of Arizona. She will make significant efforts to educate and inform Phoenix residents about the Iranian-American community and our positive impact in Arizona.

Ansari’s past work reflects a demonstrated commitment to the advancement of the Iranian-American community. She is also involved with many Iranian-American organizations, including NIAC, PAAIA, Iranian-American Women’s Foundation, and the Pars Equality Center. Yassamin also founded the Ansari Fellowship Program to encourage and empower young Iranian-Americans to pursue careers in public service. She was also the founder of the PAAIA Civic Engagement Initiative, spotlighting Iranian-American women who had been elected to office since 2018 and Iranian-American female leaders in the public sector. Ansari has been featured prominently at several Iranian American events in Los Angeles, Orange County, and San Francisco. She was featured by NIAC Action a few years when she wrote an op-ed through the Huffington Post about the visa waiver program.

Born in Seattle, WA and raised in Scottsdale, AZ, Ansari graduated from Stanford University with a BA in international relations and honors in international security studies. Ansari wrote her honors thesis on the Iran nuclear deal, which she also supports as US foreign policy should always prioritize diplomacy over war.

Like many Iranian American families, Ansari’s family has been personally impacted by the Muslim ban: “I am a staunch opponent of the Muslim ban as I believe it is fundamentally against American values and ideals. Brilliant students from Iran and the other affected countries are unable to study in the US, medical patients cannot receive the care they need, and families have been separated indefinitely. My family has been personally impacted by the Muslim ban, as my aunt cannot get a visa to come to take care of my grandmother here in Arizona, despite the fact that she lives in Panama and has not been to Iran in over 30 years. It is a blatantly racist policy that must be overturned immediately.” If elected, Ansari would also work with other immigrant communities to ensure that Phoenix is passing bold, progressive policies that protect our civil rights.

Ansari has also worked in the Executive Office of the UN Secretary-General Ban Ki-Moon, focusing on women’s and children’s health, food security, and climate change and sustainability. She helped develop a global UN-led initiative called “A2R: Anticipate, Absorb, Reshape”, which focuses on strengthening resilience to climate change and its effects. Later, she served as Director of the Climate Action 2016 Summit in Washington, DC, under the direction of the Special Adviser to the UN Secretary-General on Climate Change. Because of her remarkable achievements, Ansari was featured in Forbes’ “30 Under 30.”

As a young Iranian-American woman, Ansari was inspired to run for office because she believes that we need more young people, especially young people from diverse backgrounds, from local to federal levels of government. She’s also running because we need local leaders who understand the urgency of the climate crisis and are willing to take bold action. Phoenix is the fifth-largest city in the United States, with a growing Iranian American community. Like the city of Los Angeles where many Iranian Americans reside, Phoenix is also experiencing some of the worst air pollutions in the country. Ansari has dedicated her life’s work to combat the global climate emergency. Informed by her years of work with the United Nations and cities across the U.S. and around the world, Ansari will fight for sustainable solutions that solve problems starting at the local level in Phoenix. We need champions like Ansari at every level of government to ensure that the ambitious international targets we set will matter.

We strongly urge you to support Ansari for Phoenix City Council.