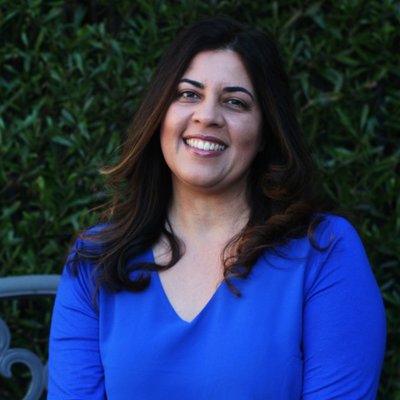 Sepi Shyne is a front-running Democratic candidate for the City Council seat. She’s an Iranian American, an attorney, and runs two small businesses, including a law firm. If elected, Sepi Shyne would become the first woman of color to serve on the West Hollywood City Council.

Sepi has written, “As a lesbian, Iranian immigrant and woman of color, I was never supposed to run for office … But at a time when our most basic rights are under attack and hateful legislators chip away at the foundation of our democracy, I am running.” We think she’s the most qualified candidate for this seat and are excited to give her our support.

Our endorsement for Sepi joins other notable endorsements for Sepi’s campaign, including endorsements from Congresswoman Katie Hill and John Erickson, City of West Hollywood Planning Commissioner, as well as from over a dozen other elected officials. She’s also been endorsed by the Democratic Party of San Fernando, The National Women’s Political Caucus, Stonewall Democratic Club, Equality California, and The Unite HERE Local 11! Labor Union.

Sepi is running a grassroots campaign, and is heavily focused on canvassing, phone banking, GOTV efforts, and community events.

Sepi can’t do this without our help. She’s up against three incumbents for her election on March 5th, and she needs our support to make this happen.

Electing Iranian-American candidates is a key part of building political power for our community. We hope we can count on you.