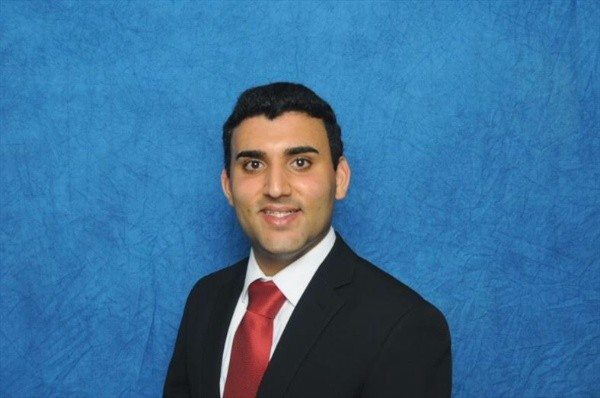 Soltanzad majored in Political Science and communications at Santa Clara University and is a recent graduate. During college he gained experience as a refugee resettlement intern with the International Rescue Committee in San Jose and as an intern for the National Iranian American Council in Washington D.C. Progressive candidates such as Bernie Sanders inspired Soltanzad to enter grassroots politics. He believes the Democratic party must adopt a progressive platform to truly represent the working and middle classes. “I would like to see the Democratic Party adopt and endorse Medicare-For-All as a part of the domestic healthcare reform platform, endorse the Green New Deal as the strategy to combat climate change, and call for tuition-free public colleges and universities,” said Soltanzad. That’s why he decided to run with the ‘Grassroots Progressive’ slate.

Soltanzad is also deeply committed to issues that directly impact the Iranian-American community. He supports the JCPOA and opposes military conflict with Iran. He also stands firmly against the Muslim Ban which he views as unconstitutional and unethical.

If you are in CA Assembly District 24, please vote for Reza Seena Soltanzad for CADEM Delegate on January 26. Details on where and when to vote can be found here.