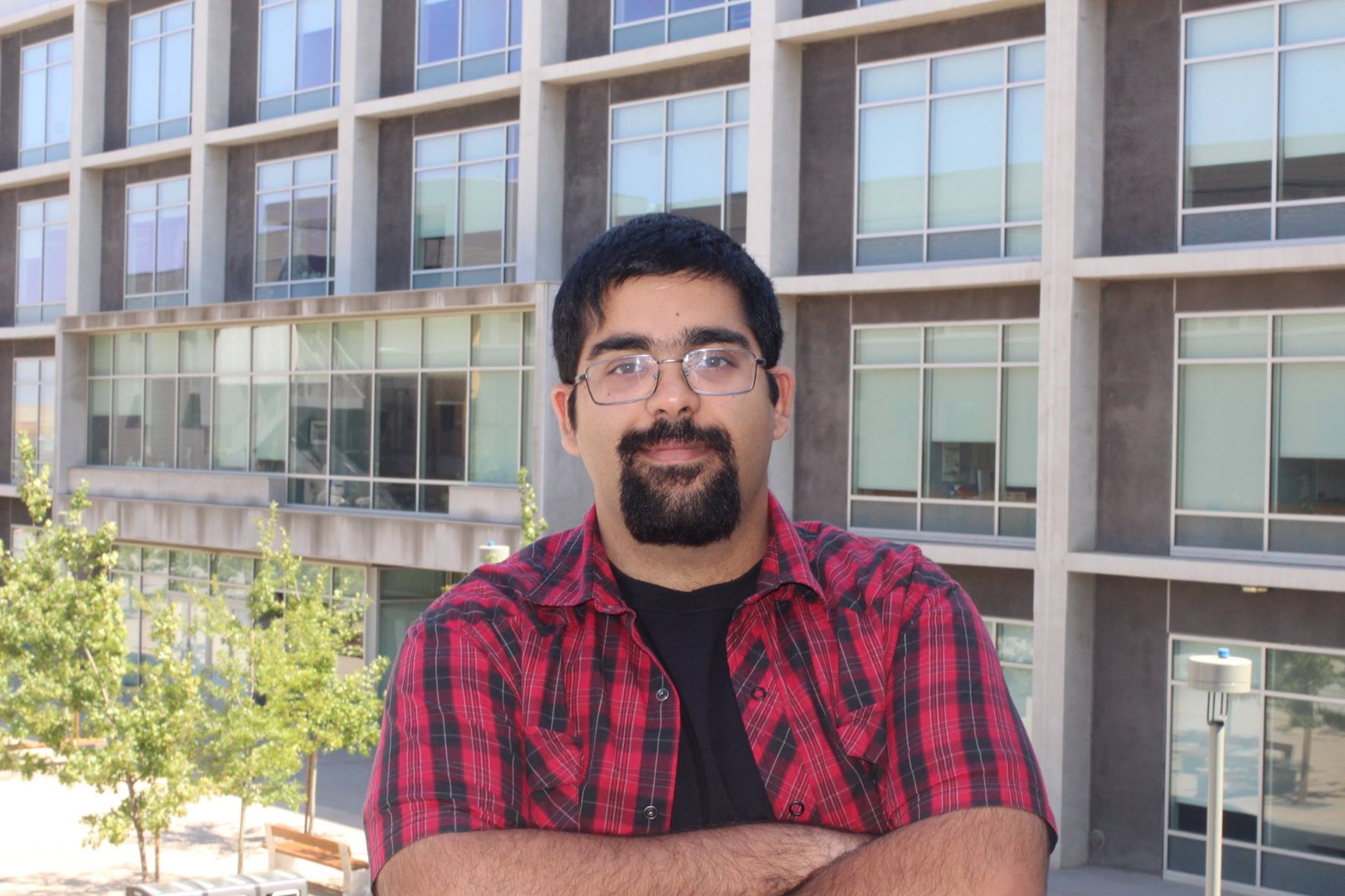 A Zoroastrian, Khosravi came to the United States as a religious refugee in 2009. This experience has pushed him to empower his community. Since then, he has been a political advocate on a number of issues, from refugee advocacy, food insecurity, affordable education, and mental health advocacy, to fighting against Trump’s Muslim ban. He channeled his advocacy work through organizations like HIAS and NIAC and by taking on leadership roles in student government. As an undergrad at the University of California, Irvine, Khosravi was actively involved in the Associated Students of UCI, becoming the student body president from 2015-16. After moving along to his Master’s program at UCLA, Khosravi spent two years in the Executive committee of the UC Student Association and worked as the External Vice President for the UCLA Graduate Student Association. He not only used that role to raise student voices, but also the Westwood Iranian community, successfully advocating for what is now the North Westwood Neighborhood Council.

When recalling why Khosravi decided to get involved with the Democratic Party, he cited his desire to fight for the Iranian-American community: “While pursuing my graduate degree at UCLA, I shifted a lot of my advocacy towards protecting our Iranian refugees, many of whom were affected by the Trump ban. I remember looking at the footage of all of my fellow Iranians stuck at the airports across the country and realizing that there is no place for such hate and bigotry in our country, and decided I need to do something about it. That was the moment I started getting involved with the Democratic Party.” Since then, Khosravi was elected as the Chair of the Labor Caucus for the California Young Democrats and is now running with the Unity in the Community Slate to continue fighting for “equity-driven policies that serve to empower our communities”.

If elected, Khosravi will not only focus on policies affecting the Iranian-American community, like fighting the Muslim ban and promoting peace, but also fight for issues like infrastructure, climate change, after-school programs, senior services, and more.

If you are in CA Assembly District 73, please vote for Parshan Khosravi for CADEM Delegate on January 26. Details on where and when to vote can be found here.