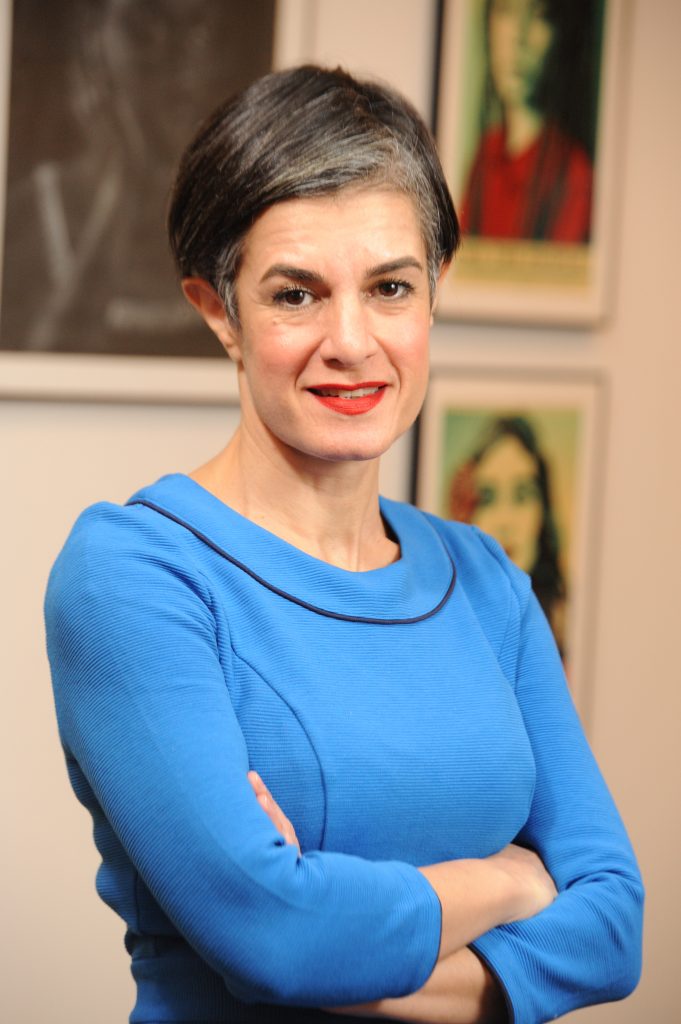 NIAC Action is thrilled to officially endorse Parisa Dehghani-Tafti for Virginia’s Commonwealth Attorney of Arlington and the City of Falls Church!

Parisa, a Democrat, announced her candidacy for the Commonwealth’s Attorney seat in December, after 20 years of experience as an attorney and public defender. Currently, she’s an adjunct law professor at Georgetown University Law Center and George Washington University School of Law. She also serves as a senior attorney and legal director of the Mid Atlantic Innocence Project, where she successfully won the first DNA exoneration case in Washington, DC. A dedicated criminal justice activist, Parisa has also been part of several other wrongful conviction cases before the Supreme Court of the United States.

Parisa attended the University of California, Berkeley, where she studied Philosophy and Comparative Literature, and the New York University School of Law. She has lived in Arlington for 11 years with her husband, who is a civil rights lawyer and law professor. They have two children who attend Arlington Public Schools. Parisa serves as Press Chair of the Arlington County Democratic Committee and she is a member of the Arlington branch of the NAACP and will be serving on its Criminal Justice Committee.

If you live in Arlington County or the City of Falls Church, you can vote for Parisa on June 11th!