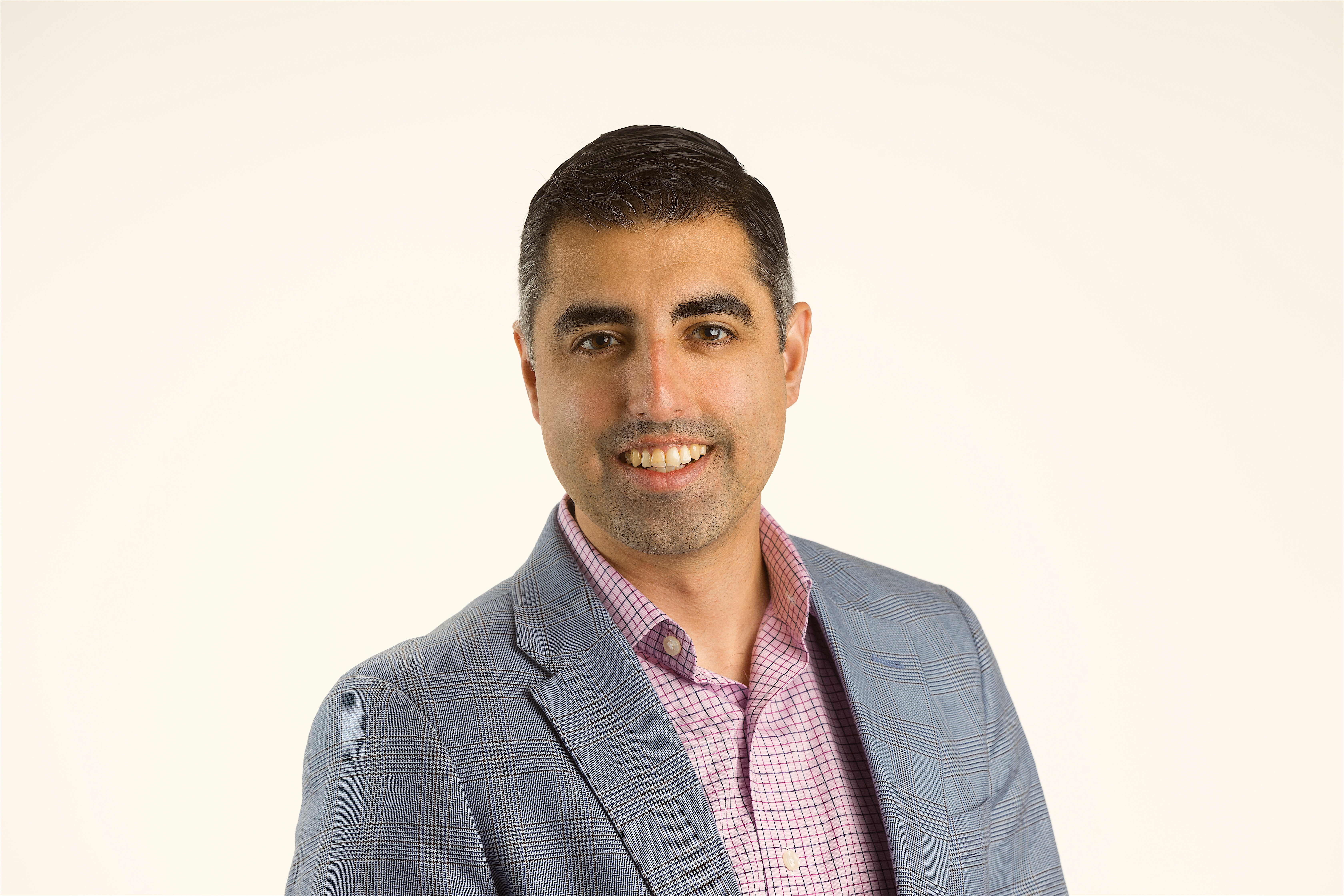 NIAC Action is proud to endorse Nima Rahimi’s re-election campaign to represent the 17th Assembly District as a District Delegate for the California Democratic Party. Rahimi triumphed in his 2017 election by a paper-thin margin of only two votes, and could once again greatly use the support of Iranian Americans in San Francisco and others eager to support leaders of the community.

Rahimi has a strong track record in defending the Iranian-American community and pushing back on Trump’s Muslim ban. When the first iteration of Trump’s ban was announced in January 2017 shortly after his electoral win, Rahimi helped organize protests at San Francisco International Airport. He also helped create an organizing tool to connect families left in limbo by Trump’s ban with lawyers on the ground. A board member of the Iranian American Bar Association and Pars Equality Center Generation Plus, Rahimi also joined a coalition of Iranian-American organizations including NIAC in meeting with then Democratic Leader Nancy Pelosi in 2018, which emphasized the importance of repealing the ban.

As Rahimi told the San Francisco Examiner when the Supreme Court upheld the ban last year, “It’s demoralizing and it hurts on a deep level…That decision is not what America is supposed to be about. Every American comes from immigrants. I wouldn’t be here if there was a travel ban when my parents immigrated.”

Rahimi is the son of Iranian immigrants who met while studying in the U.S. and he grew up speaking Persian at home. His family has dealt with numerous waves of discrimination, including after the 1979 Iran hostage crisis and September 11th attacks, and Rahimi’s own interest in politics was sparked after Iran was included in George W. Bush’s axis of evil speech.

Rahimi completed his B.A. in Political Science and German from UC Berkeley and also holds a Masters in Global Politics from the London School of Economics and a law degree from UC Davis. He serves as the co-chair of the Policy Committee for San Francisco’s Immigrant Rights Commission.

Speaking at a press conference hosted by the Immigrant Rights Commission, he emphasized that “We are proud to be part of a City and State and Nation that respect the rule of law and cherish core values of dignity, freedom and inclusion. In this vein, we continue to stand against any attack on sanctuary cities, we support DACA, a Clean Dream Act, and an end to deportations. We urge our local, state and national leaders to continue to speak up for what is right and just. No Muslim Ban Ever.”

He is no stranger to San Francisco’s politics where he worked as a lawyer and served as an elected delegate to the state Democratic Party. He told the San Francisco Examiner, “Moderate and progressive distinctions in San Francisco don’t make sense to me. I’m super pro-housing. I’m also very pro-labor. And I’m passionate about being united against Trump.” He opposes what he calls a “zero sum approach” to politics.

Rahimi credited his last win to grassroots organizing and a commitment to working with the community and pledges to do the same again.