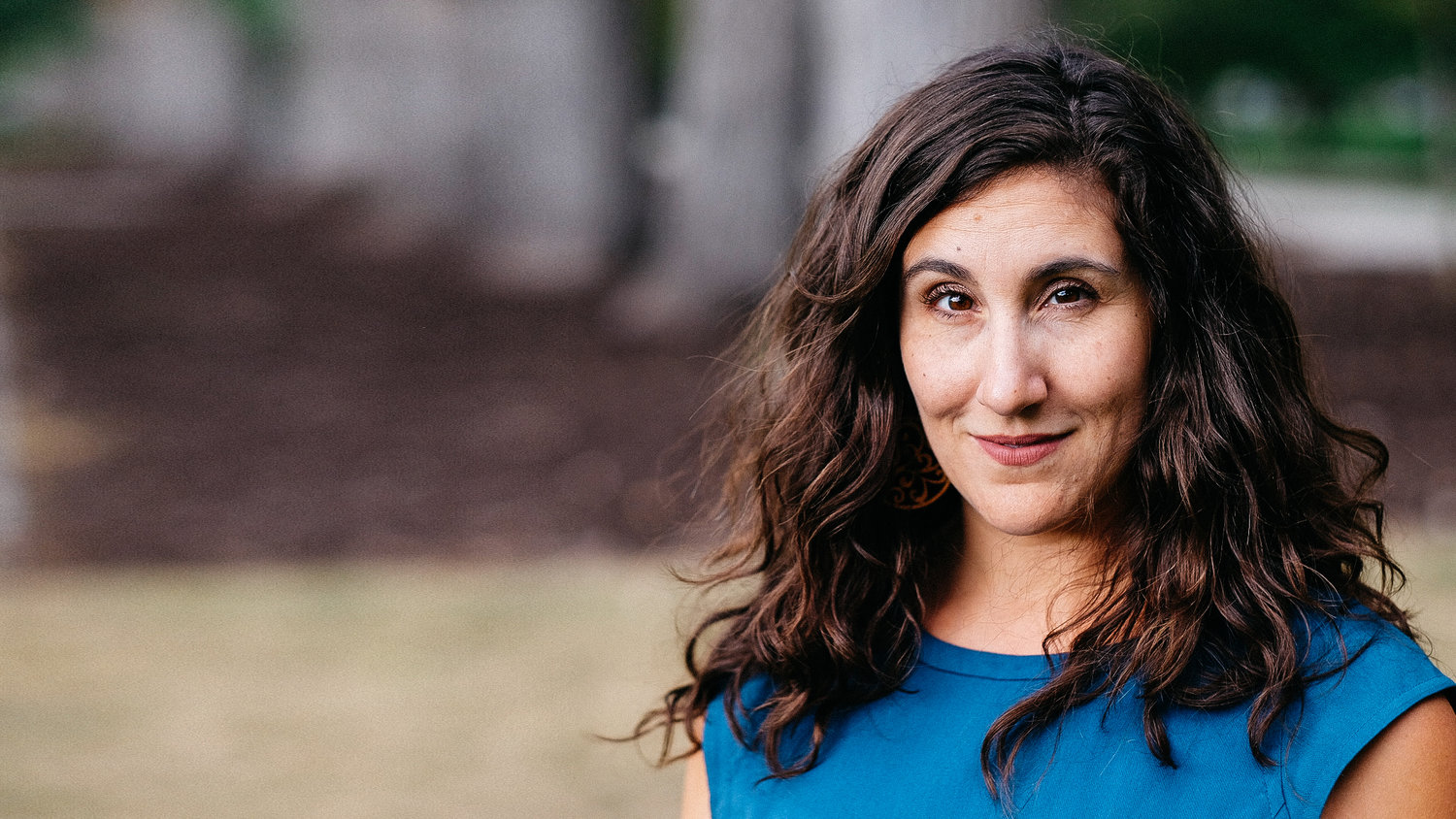 “I see decisions being made everyday that violate the values that Utahns and Americans hold dear” said Shireen Ghorbani. “I am deeply troubled by the President’s actions and words that harm immigrants, specifically people of color, in this country.” A proud first-generation Iranian American, University of Utah employee, and full-time mom, Ghorbani is running for U.S. Congress to represent Utah’s 2nd District. As the daughter of an Iranian immigrant, Shireen is “particularly distressed by the travel ban,” because “under this ban, families like [her] own are kept apart,” something that is unacceptable to her. If elected, Shireen will “support Congressional efforts to defund and rescind the Muslim ban,” including the Statue of Liberty Values Act that has been introduced in the House of Representatives. Shireen believes that “this ban is misguided and harmful” with “no evidence that it makes us any safer.”

In response to the Trump administration’s recent actions towards Iran, Shireen says she feels considerably less safe with the current president’s “saber-rattling” when there is no discernable plan in place. She also suggests Trump’s actions toward Iran are “distractions for a series of failed policies and scandals plaguing the administration.”

Hailing from outside of Bismarck, North Dakota, Shireen earned her Bachelor of Arts in Theatre and Communication Studies in 2013 from St. Cloud State University. Shireen and her fiance spent two years serving in the United States Peace Corps in the Republic of Moldova, an experience that has helped shape her campaign.

Shireen is challenging Republican incumbent Chris Stewart this November. Her campaign is focused on building grassroots support and Shireen is refusing any corporate donations.  Instead, she is focused on an “aggressive ground game…knock[ing] on thousands of doors across [the] state.” If elected, Shireen would become the first Iranian American in Congress, something she hopes will “start a movement for more people with deeper roots to the community to have a seat at the table.”