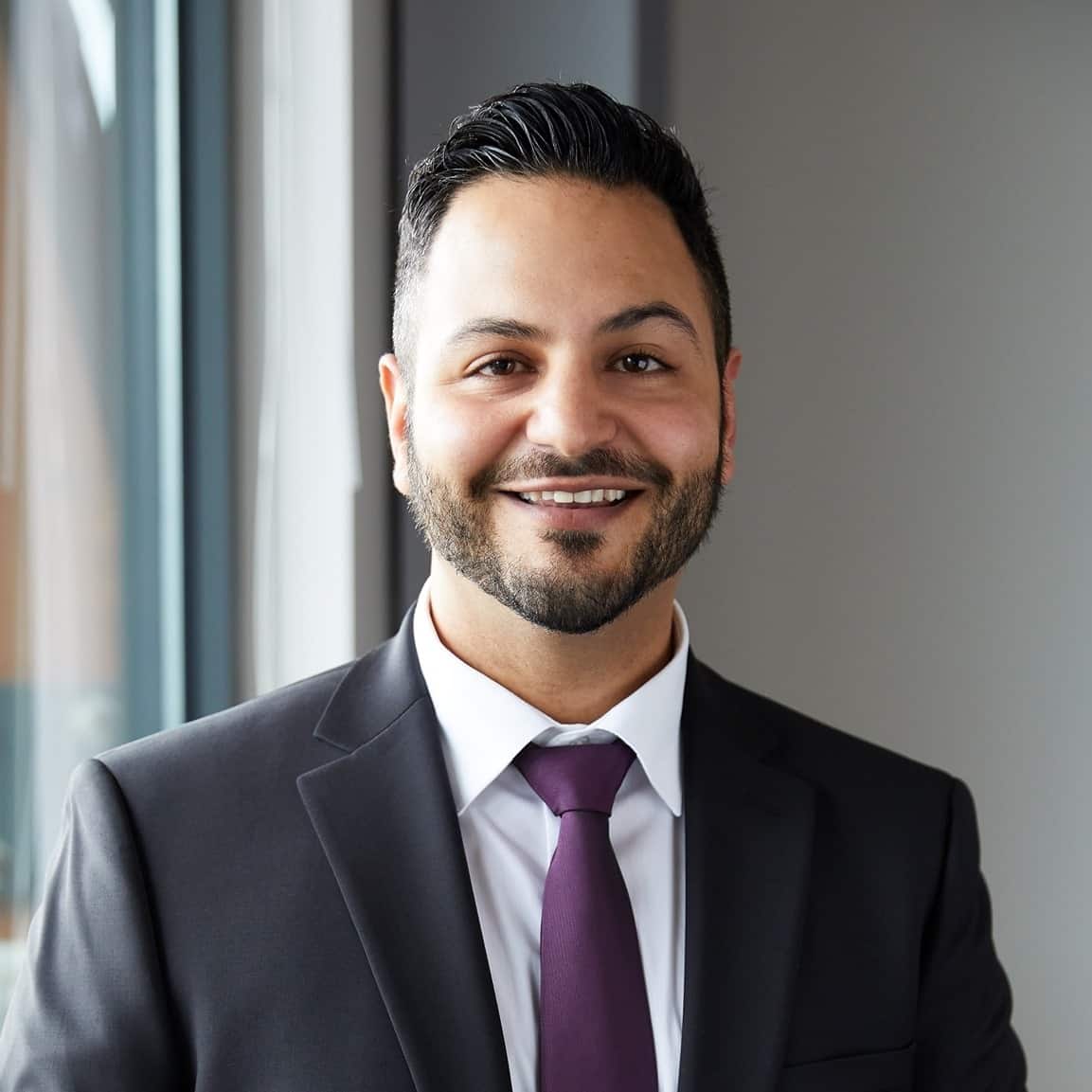 As City Councilor, David has had a number of accomplishments such as passing a diversity and inclusion proclamation and worked in conjunction with the United Community Alliance of Happy Valley to build a more safe and inclusive community. He also supported local businesses by enacting an emergency small business assistance program, which helped 49 local establishments survive the economic hardships caused by the Covid19 pandemic. Born and raised in Oregon, David attended Oregon State University and received his Bachelor’s of Science in Economics, and has a minor in Chemistry. David is proud to be a strong voice for the underrepresented and a champion of the people.

He has also been very vocal about issues impacting Iranian-Americans. During the escalation of tensions with Iran, David publicly expressed outrage at the administration. He is a supporter of NIAC and is passionate about helping advance the organization’s mission where possible.

David is currently being challenged by one opponent, a Democrat, and a woman who serves on the City Budget Committee. David has a very strong bipartisan slate of endorsements including two State Representatives, the Mayor of Happy Valley, the District Attorney, both the current elected Sheriff and Sheriff-elect, the City Council President, four County Commissioners, and five City Councilors. His endorsements come from Democrats, Republicans, and Independents.