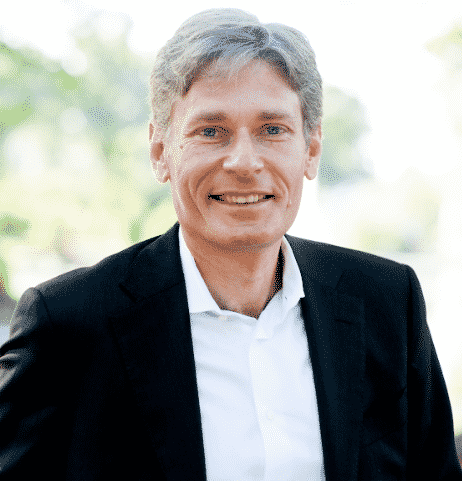 In 2018, Congressman Malinowski narrowly won this swing seat in a highly competitive race. In the 2020 election, he barely managed to hang on to his seat as pro-Trump (and pro-war) groups targeted his seat. After another win by slim margins, Rep. Malinowski faces a huge uphill battle in his re-election campaign this year. He is a former State Department official who now sits on the House Foreign Affairs Committee where he has been a vocal advocate against the Muslim Ban and highly in favor of diplomatic efforts to resolve challenges with Iran. Rep. Malinowski continues to show up for our community- now we need to show up for him!