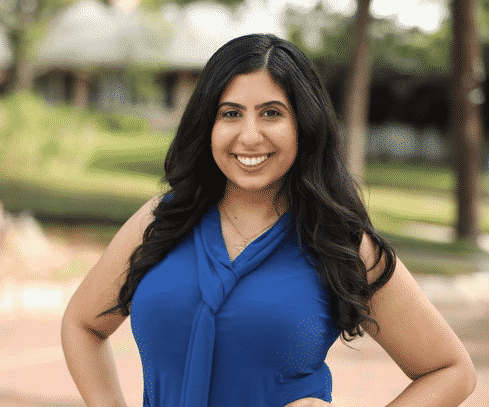 NIAC Action is honored to endorse Rep. Anna Eskamani once more in her re-election campaign to Florida State House, District 42. Rep. Eskamani is one of the first Iranian-American women to ever win elected office, and continues to champion progressive, people-first policies in the Florida legislature. Rep. Eskamani received NIAC’s inaugural “Rising Star” award during her first term in office, and continues to prove how valuable her leadership is in elected office. Her commitment to her constituents, the Iranian-American community, and the people of Florida is unparalleled– help us send Rep. Eskamani back to Tallahassee next year!